As part of its defense against these headwinds, USW hosted a virtual trade service seminar for Indonesian and other South Asian millers in October 2021. USW presented U.S. soft red winter (SRW), with an FOB $90 per metric ton discount to SW, as a viable alternative to SW for cookie, cracker and snack products.

This activity successfully made a value proposition for SRW. It kept the millers focused on U.S. wheat classes during the challenging supply shortages and unusually high price environment. The trade service also increased U.S. competitiveness against other lower-protein wheat suppliers such as Australia.

As a result of this activity, and the trust in USW trade service built over many years, Indonesian millers were confident in purchasing two bulk cargoes (60,000 MT each) of SRW in 2021 with an estimated FOB value of $41 million, as well as nearly 7,000 MT in container shipments. And they informed USW that they were satisfied with the quality of the SRW wheat. 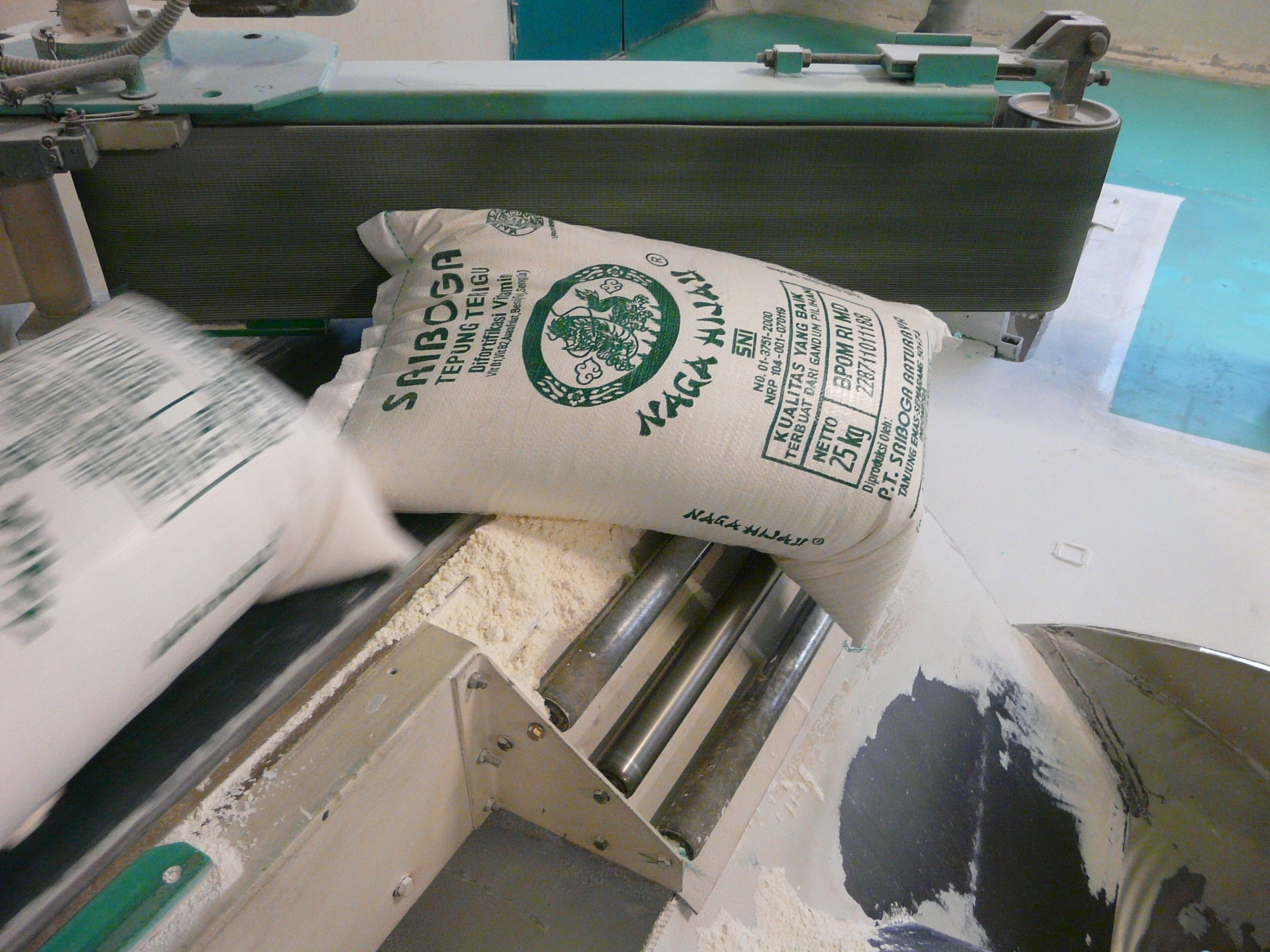