In the spring of 2010, PBNW’s marketing representatives were contacted by 20th Century Fox Pictures who were impressed by the USA Pear billboard advertising campaign to discuss a unique partnership to conduct a collaborative promotion with the Marmaduke movie.  The partnership included in-kind advertising during USA Pear in-store promotions for the Marmaduke movie in exchange for the limited licensing rights to use the Marmaduke character in billboard ads and POS materials.  This first movie tie-in promotion gave PBNW a new type of promotional campaign for the early summer months and its end-of-season campaign during the month of June.

The relationship grew with Fox Pictures and then evolved to working with nearly all of the major movie companies – Paramount, Universal, Illumination and Dreamworks – under the same working parameters where USA Pears could use the character images on MAP-funded advertising efforts, POS materials and evolving into the use of those characters for social media posts for a limited period in exchange for the alternative promotions these efforts provided for the movie.  PBNW has conducted at least 2 movie and as many as 4 movie promotions during each of the past 12 seasons.  PBNW has worked with many popular movie titles like Minions, Alvin and the Chipmunks, Ice Age 2, The Grinch, Transformers, Trolls 2 and many other movies over the years.

The movie tie-in promotions create mini-campaigns for USA Pears throughout a long season in Mexico.  USA Pears are available in the market nearly year-round, from August to July.  The movie releases in October, December, March and June correspond to key periods on the USA Pear calendar – October is the start of the season for USA Pears, December is one of the highest consumption months because of the holidays, and March and June movies are great to keep retailers engaged and excited about USA Pears during the long season.   The benefit for USA Pears is leveraging the movie characters for use on the POS materials and in the advertising campaigns.  To pay for those licensing rights would be substantially more than what PBNW is conducting in terms of in-kind advertising.  These activities have been one of the best activities that help separate USA Pears from the competition in the produce departments and give retailers opportunities to focus on pears at several key points during the season.  With consumers, the partnership with movie characters that are popular with kids helps bring the nag factor from the candy aisle to the produce department.

Having the movie tie-in promotions as one of the centerpieces of the PBNW’s promotional program over the past 12 seasons has helped elevate the USA Pear brand with consumers and create a greater perception of value for USA Pears.  As retail prices for USA Pears have increased over time, the demand for USA Pears has remained strong in Mexico.  Volumes may have fluctuated due to the crop sizes over the years, but Mexican consumers have continued to purchase USA Pears as the prices have increased due exchange rate depreciations, FOB price increases, freight price increases, etc.  In 2009/10, the average price per ton for USA Pears was $812.33 and so far during the 2021/22 season, the average price per ton is $1,253.58.  This is a 54% increase in the value over the 12 years and reflects the greater growth of the Mexican market over that period. 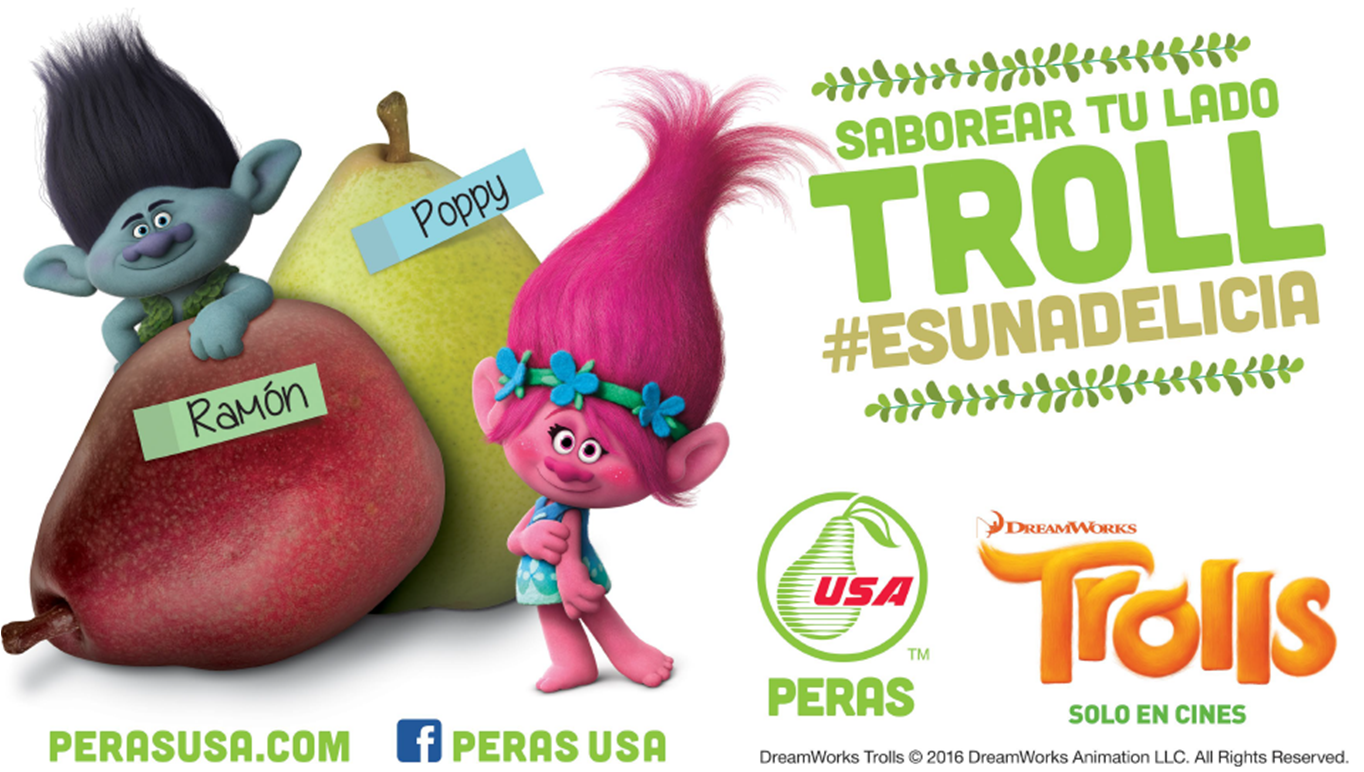 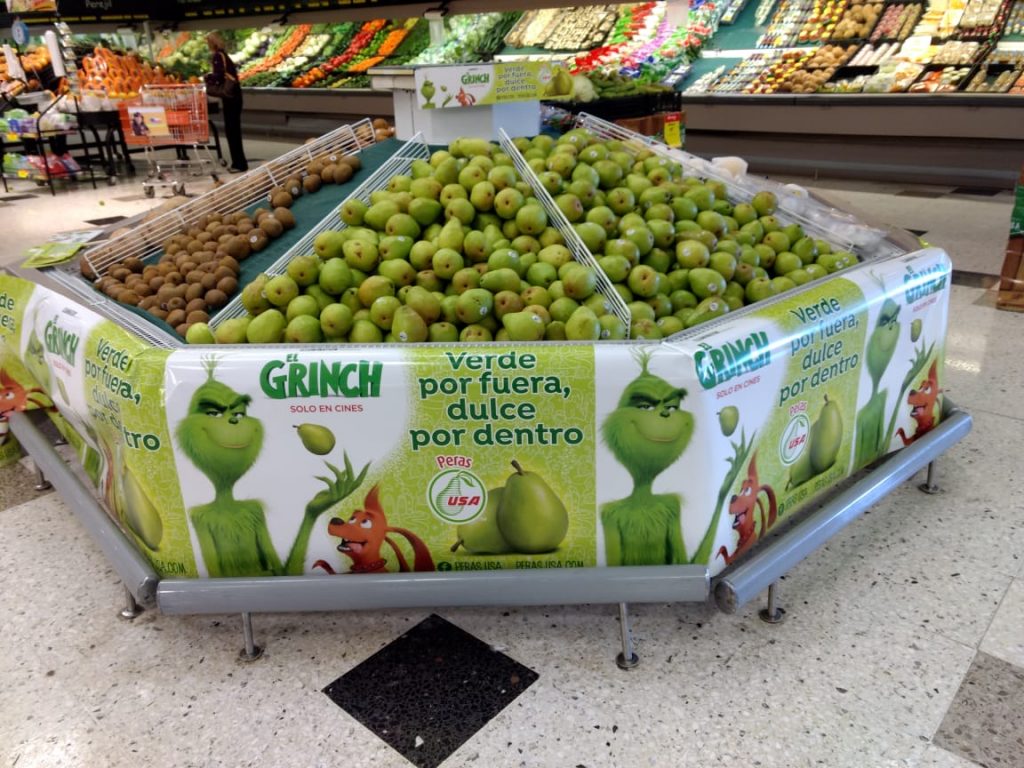 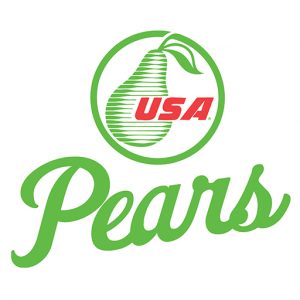