Traditional technical support using Market Access Program (MAP) funds in October 2021 helped a leading Colombian pasta manufacturer conduct production trials with HRW as a base in blended flour. The trial results convinced the pasta producer to increase the amount of HRW in its flour by 8,700 metric tons (MT) with an estimated additional value of $2 million.

In 2021, USW was consulted about a Food for Progress initiative in Colombia. Seeing a chance to demostrate HRW quality to flour mills near Colombia’s Pacific port of Buenaventura, USW suggested the wheat donation be monetized through that port. Mills in that region had been importing mostly Canadian spring wheat. USW worked with the NGO that was monetizing the wheat and with the regional mills to ensure that the U.S. HRW would provide excellent quality flour products. The donation arrived in two shipments. The first in June 2021 was 41,000 MT valued at almost $11 million. The second shipment brought to total of 30,700 MT, representing more than $ 10,4 million.

The partnership with the Foreign Agricultural Service proved successful again when USW used MAP funds to bring a representative from one of Colombia’s largest milling groups to the Americas Agricultural Cooperators Conference September 2021 in Guadalajara, Mexico. As a direct result of his conference experience, USW’s support and recommendations, and time with U.S. wheat traders, this purchasing manager bought a 30,000 MT shipment of HRW valued at more than $8 million. 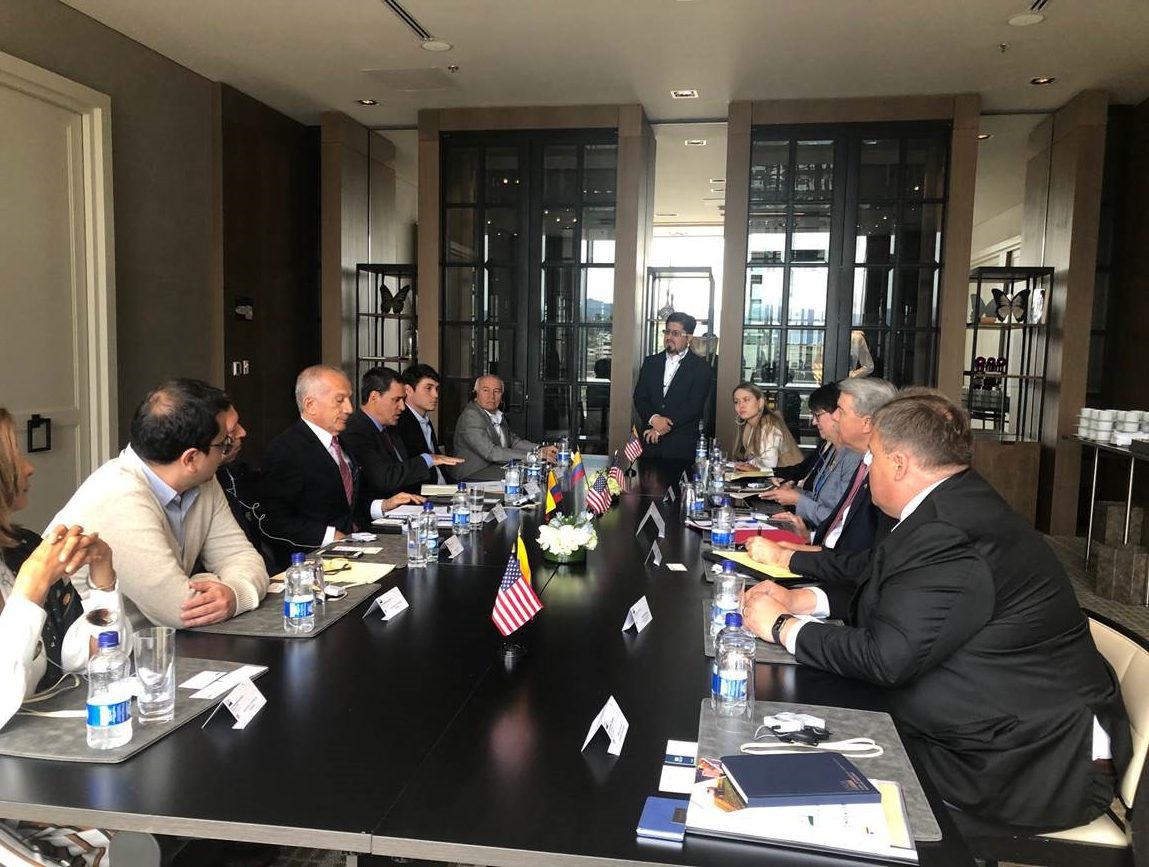