Despite many challenges, including an overwhelmed review system in South Korea, TASC funds were used to successfully gather data to generate and submit five separate Maximum Residue Level (MRL) data packages to the government of South Korea. U.S. Embassy and FAS staff in South Korea played a criticial role in facilitating the movement of the data packages through the submission process. Navigating the establishment of the positive list MRL system has been a major priority for the industry, and TASC funds have allowed these priority MRLs to be pursued.

It is expected that all five MRLs will be established, and once they are, California table grape shippers will be able to export with confidence to South Korea knowing that their product will not face additional trade barriers related to table grape MRLs. Due to table grape growers being mostly small, multi-generational businesses, it would be incredibly difficult for growers in the industry to tackle these kind of chanllenges without funding received via FAS programs like TASC. With over $40 million worth of table grapes shipped to South Korea this past year, it is both a high value and high volume market. 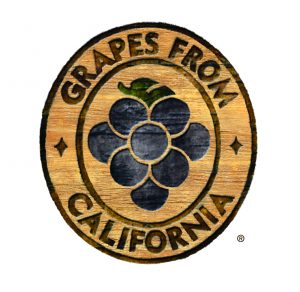